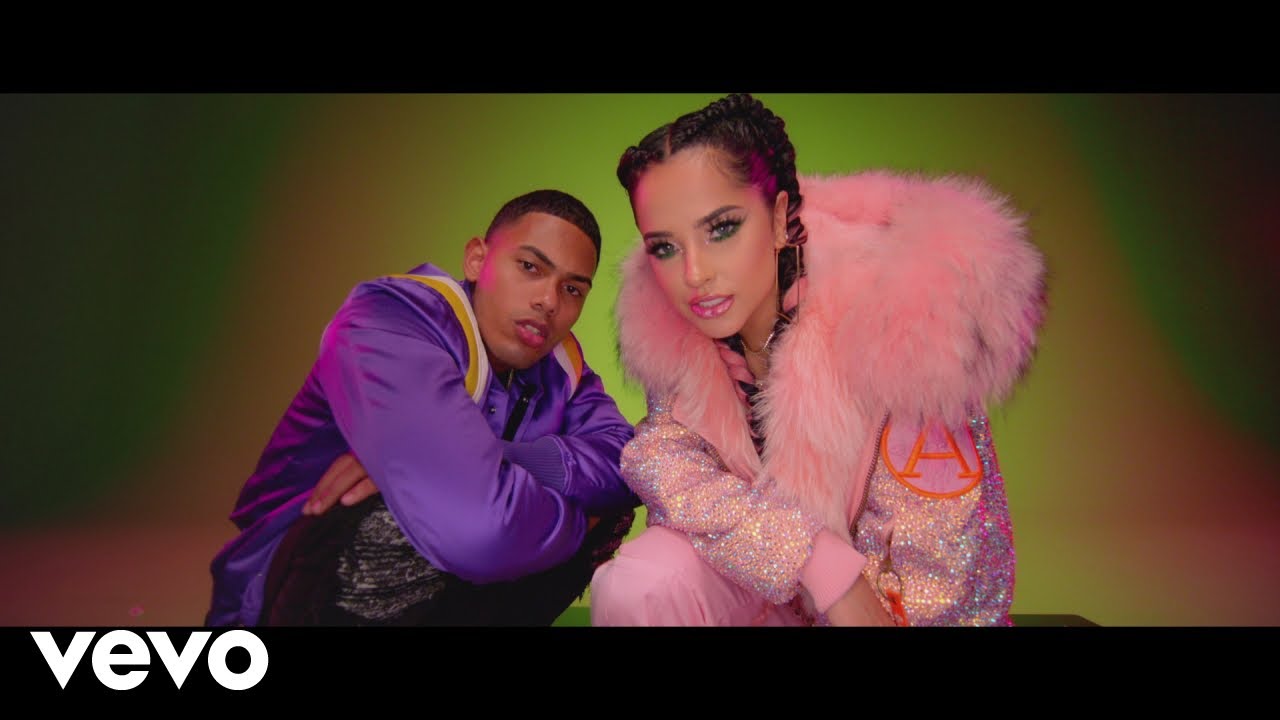 Singer-songwriter and actress Becky G has been announced as the latest addition to the Delaware State Fair. Tickets go on sale at noon Friday, March 6.

Becky G was born for the spotlight and her multifaceted career is shaping up to be nothing short of iconic. The 21-year-old star’s achievements include two number one hits on the Billboard Latin Airplay Charts (“Mayores” & “Sin Pijama”), starring roles in “Power Rangers” and “A.X.L.”, and guest-starring in Fox TV’s Emmy-winning “Empire” series.

Becky G has toured alongside Katy Perry, Demi Lovato, J Balvin, Fifth Harmony and Jason Derulo and has recorded collabs with Pitbull, Daddy Yankee, Bad Bunny, Yandel, and CNCO, among others. The Mexican-American RCA/Sony Music Latin recording artist is working on two upcoming albums, one in Spanish and the other in English.

Becky was recently honored by her home city of Inglewood, California for her contributions to the Hispanic community. Recognized as one of Rolling Stone’s, “18 Teens Shaking Up Pop Culture” and one of Billboard’s “21 Under 21,” Becky’s unrivaled work ethic paired with her singing, acting, writing, and production talents make her a major force to be reckoned with.