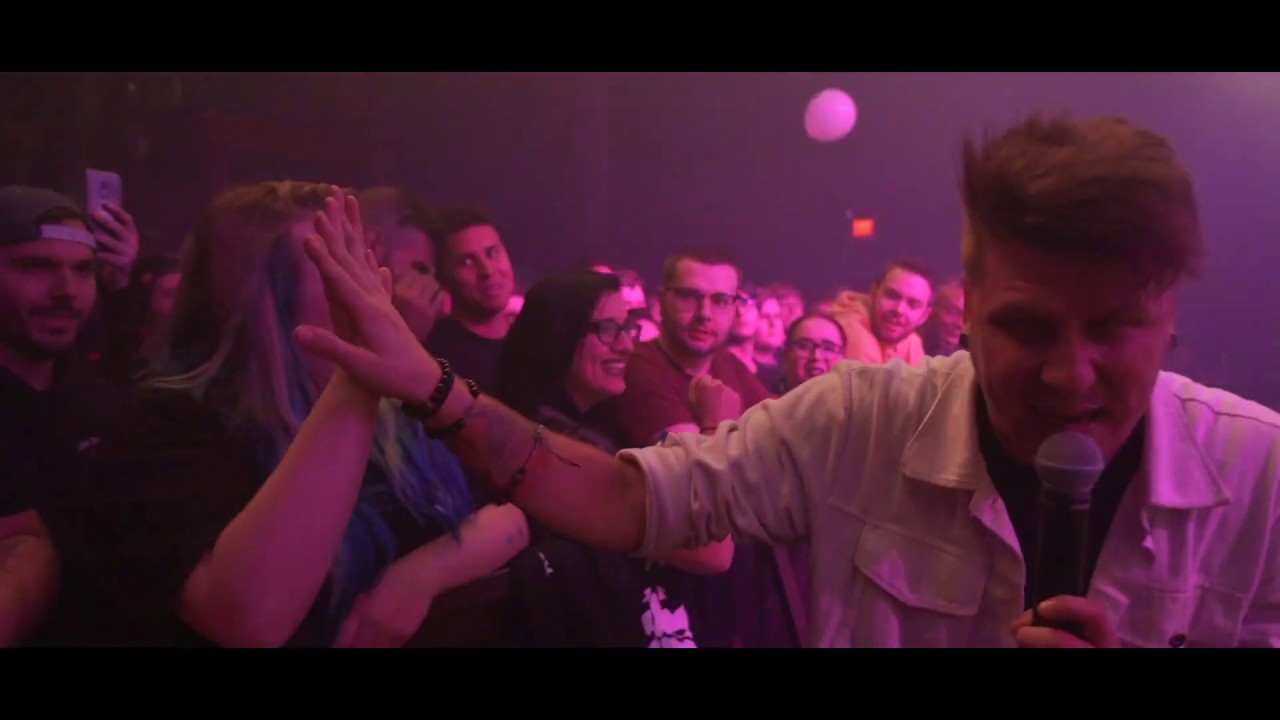 There are countless stories from people around the state who’ve endured a financial setback because of the coronavirus, especially when it comes to those in entertainment.

Vincent Torres, lead singer for the Dover-based rock band Awake At Last, was expecting to co-headline a 14-state tour around the country, from April to June, with band Assuming We Survive. But those plans have been pushed back, thanks to the virus.

Even in the midst of this virus pandemic, Torres has a call to action that he hopes will motivate his fellow Delawareans.

“I think people should be inspired to pick up that paintbrush you’ve been sitting on for awhile, or start writing that book that you haven’t been writing for the last couple months,” said Torres, of Smyrna.

“You have all this time where your job and adult responsibilities are sort of on pause, for most of us,” he added. “You have this time to be locked in, reflect on yourself, your goals and what you’re trying to do."

Torres practices what he preaches when it comes to making his time count. Case in point, his band announced earlier this month that their 2019 album, “The Change,” surpassed 2 million streams on Spotify.

His band also got the chance to tour with popular metalcore band Ice Kills last fall, playing to crowds of up to 2,000 people.

Torres dished on the impact the coronavirus has had on Awake at Last, how they’re fighting back, and more.

How has the band been able to manage financially?

Right now we still get performance royalties from past shows. There’s also publishing royalties you can get from your streams, radio-play and stuff like that. That’ll sort of us keep us afloat. But with a lot of the moves the band needs to make, in order to continue to push ourselves forward, we were gonna rely on the income we were gonna make on the upcoming tour; so it being canceled did make us rearrange our financial plans.

The money had to be redirected. We still have things that need to be paid for, and this and that. But we were lucky enough to be able to have a little something to move around. It sucks because we wanted to make a new music video. We have a bunch of new music coming out soon. But you can’t pay producers when a band’s hemorrhaging money.

What ideas have you kicked around to engage with your fans?

There’s even thoughts of having as many of us in the band as we can get together, because we’re all kinda scattered now, and doing live streams on social media, performing some acoustic shows for fans; and maybe even coming up with a crowdfund or subscription thing where our fans can subscribe to us and help us through this tough time; and we’ll continue to provide content for them, like playing acoustic shows at home or talking about songs, or having a Q&A with them.

What was it like touring with Ice Nine Kills?

It was surreal because I’m used to playing for smaller rooms with 100 people, maybe 200, if we’re lucky. But to walk out on stage and see 1,500-to-2,000 people was pretty unreal. One thing I know for sure is it all blurred together. If anybody asks what was my favorite show or anything, I wouldn’t be able to tell you because when you get to that level as a band, you fall into a schedule of sorts.

Load in is at this time; soundcheck is at this time; you get these little breaks in between for meal breaks, mental-health breaks or head-space breaks. Then you realize there’s this onslaught of people, interactions and energy.

It was amazing. I cannot even fathom it sometimes. I never had face time with so many people who would come up [to chat]. And it went great. We were able to convert a lot of their fans over to us. I got to meet some cool people. It was extremely rewarding.

What did you learn from that tour?

It really did put a lot of things into perspective with where my goals and dreams are. That tour was a big band to end the year off for us. It really raised the ceiling for what I think we could accomplish, because I really hope Awake at Last could be a headliner like Ice Nine Kills and be able to take out hard-working bands that are smaller than us and give them that same kind of opportunity with our fans.

It was very humbling because being the opening band, you don’t get as long of a time slot. You’re not making as much money as the other band. But that’s apart of the game and growing.

It let me know I have the ability to perform for that amount of people and my anxiety didn’t destroy me. I was nervous. There were a few times I’d peek from behind a curtain, like in a movie, look at everybody and be like, “Ooooh snap.” But for me, once the music starts I flip the switch and go for it. It was really fun. I was able to get [the crowd] to clap their hands and move around.